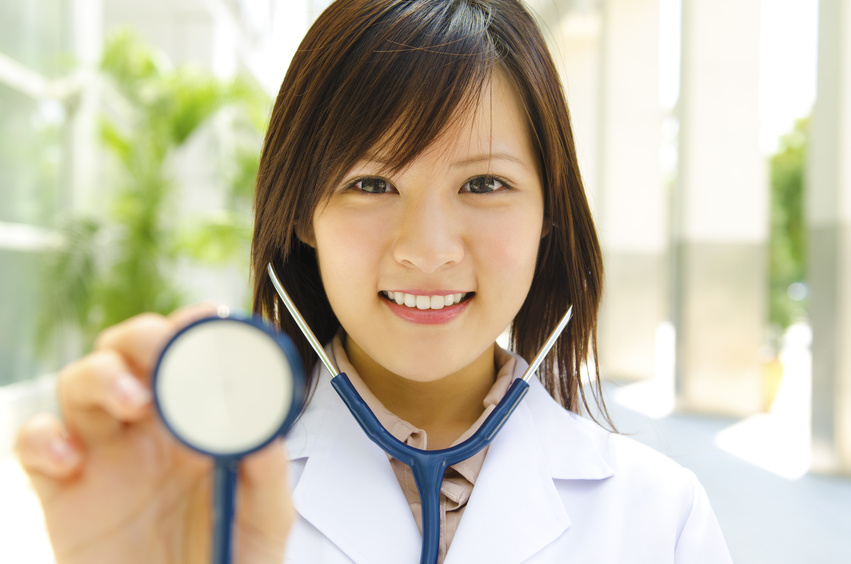 TMS was recently approved by the FDA to treat major depressive disorder, specifically for patients who have treatment resistant depression. Although numerous antidepressant and other treatments are available, many patients suffer multiple depressive episodes that are not well controlled with existing treatments. Approximately 1/3 of patients treated with conventional antidepressants fail to achieve remission and show signs of treatment resistant depression. Many patients suffer from intolerable side effects to commonly used antidepressants, such as nausea, weight gain, insomnia, sedation, emotional blunting and sexual dysfunction.

Neurostar TMS therapy is a non-invasive, non-systemic procedure that has been extensively studied for the treatment of depression. TMS was approved by the USFDA in 2008 for the treatment of Major Depressive Disorder in adults who have treatment resistant depression. TMS involves placing a coil on the scalp that generates a magnetic field to stimulate targeted neurons in the brain, which can help to alleviate symptoms of depression. Neurostar TMS is a safe and effective outpatient procedure performed in a physician’s office with each treatment lasting about 40 minutes daily for 4 to 6 weeks.
Neurostar TMS therapy addresses the unmet needs in psychiatry for a more effective, safe, tolerable, and non-systemic treatment for those with treatment resistant depression.

The treatment coil is applied gently to the head above the left prefrontal cortex. This part of the brain is involved with mood regulation, and therefore is the location where the magnetic fields are focused. These magnetic fields do not directly effect the whole brain; they only reach about 2-3 centimeters into the brain directly beneath the treatment coil. As these magnetic fields move into the brain, they produce very small electrical currents. These electrical currents activate cells within the brain which are thought to release neurotransmitters like serotonin, norepinephrine, and dopamine to treat depression.

TMS therapy does not cause side effects such as weight gain, sedation, or sexual dysfunction like many antidepressants. Also, TMS has no memory impairment which is a common side effect of Electroconvulsive Therapy. Find out more today about treating treatment resistant depression with safer methods such as TMS. References.