Fighting the Good Fight Against the Forces of Bacteria 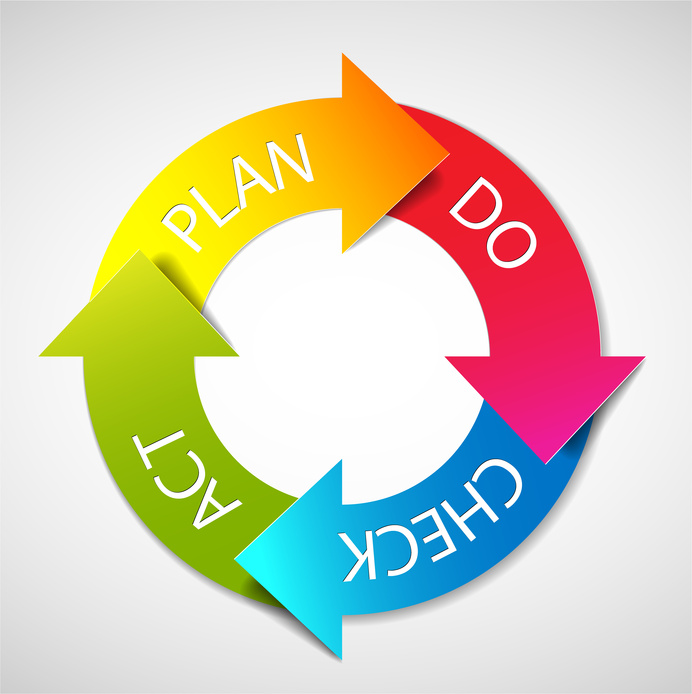 Did you know that there are some 3,000 Americans who die each and every single year from food poisoning? How terrifying is that? It is for this reason that we have International Standards of Organization, like the 27001 ISO. Without any food safety certification, imagine how many more people might die.

In 1998, the BRC (British Retail Consortium) developed and introduced the BRC Food Technical Standard for the evaluation of the food product brands of retailers in response to industry needs. These food standards have been reevaluated and reincorporated in to law ever since. They come in different shapes, and they come in different sizes, but they are still an integral part of the food industry and other industries that require standards. A recent example is the Energy Management Standard, the ISO 50001 2011 was released on June 15, 2011.

Bacteria and micro organisms fight a constant war against our immune systems, and many of them are quite deadly. E. coli, one of the most deadly bacteria in the world, has an incubation period of one to 10 days, which makes it not only deadly, but also quick. These diseases have plagued us for years. Why, Salmonella backtera, the kind that was named after American scientist Dr. Daniel E. Salmon, has been known to cause illness for well over 100 years. Without things like Haccp certification training or process safety management, we would lose a lot more people to these deadly single celled organisms.

Have you ever had any experience with the International Standards of Organization, like 27001 ISO? In particular, if you have had experience with 27001 ISO, would you mind commenting on your experience? I am sure that other readers would like to hear a first hand account of what working with the 27001 ISO is like. What were your thoughts and opinions on the 27001 ISO?