How to get cheap Broadway tickets 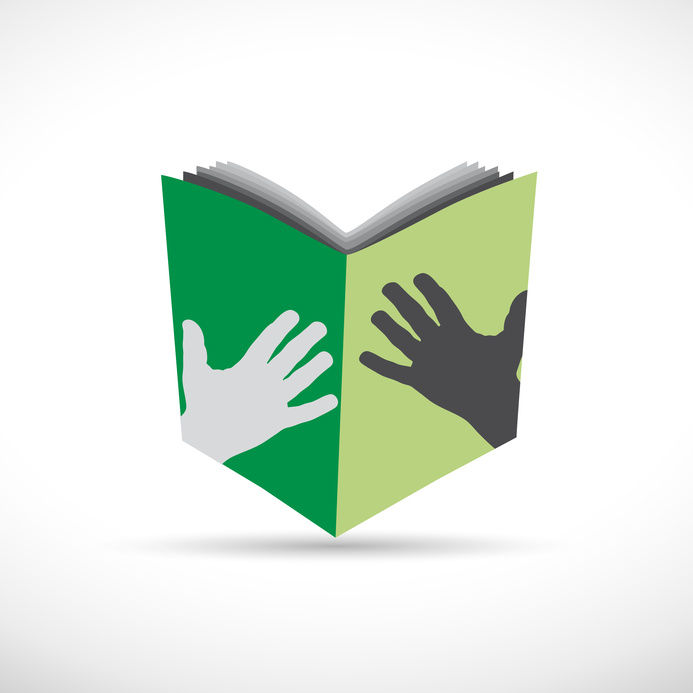 Many are familiar with the Tony Awards but not a lot of people know that it was named after the chairman of the board and secretary of the American Theatre Wing during the Second World War, Antoinette Perry. Now, the award itself is a silver medallion with the profile of Antoinette Perry on one side and the mask of tragedy and comedy on the other side. The first Tony Award was held at the Waldorf Astoria Hotel. It started with a supper and ended at midnight. The awards were broadcasted over live radio. Here is another trivia. Musicals generally have longer runs than Broadway plays. For example, the longest running show in Broadway history is the Phantom of the Opera. It had over 9100 performances. All these may be interesting to you but for sure you will find it equally, if not more interesting to know how to buy discounted Broadway tickets or Broadway tickets for cheap price.

17 responses to “How to get cheap Broadway tickets”