The Fun and Effectiveness of Inflatable Games at the Workplace 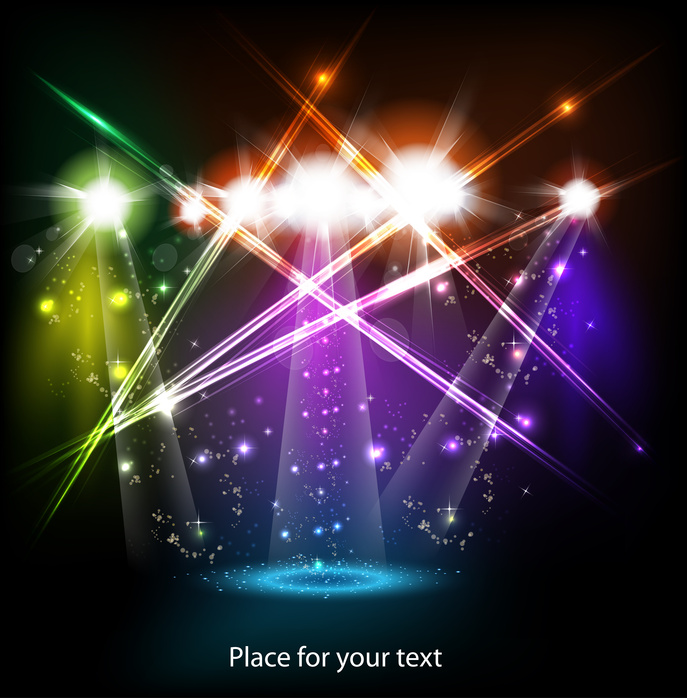 It is far from uncommon for people to claim that they can not stand their annoying bosses or coworkers. Whether they are too demanding, overly friendly, or just a major clash to their personality, many people find many reasons to make this claim. So what would happen if once in a while these people got the chance to take out their frustrations by jousting with their insufferable bosses and coworkers? Well, it would be simulated jousting of course, nothing truly life threatening or dangerous. Many offices and employers have started renting inflatable games to boost morale in the workplace and provide a relief from the daily stresses and conflicts that can occur. In the aforementioned inflatable jousting game, two players face off head to head with the objective being to knock the other off a column on which they are standing using a pugil stick. What better way is there to blow off some steam at work than to get the satisfaction of not only defeating an irritating coworker at a game, but having a lot of fun in the process?

The inflatable rental industry began to really boom thanks to the popularity of inflatable bounce houses that are commonly rented for birthday parties, graduation parties, and other special events. This led to the inflatable industry as a whole growing in popularity, which now includes not only inflatable games but also inflatable slides, inflatable obstacle courses, and much more.

Among the more popular inflatable games often played at the workplace are the bungee run, human table football, wrecking ball, and rodeo bull. Just hearing the names of certain games such as wrecking ball and rodeo bull can likely spark a major interest and excitement in any employee looking to relieve some built up stress at the workplace. Employers often utilize leisure hire to rent other fun activities such as carnival stalls, giant games, and the giant scalextric, which allows players to race against each other using miniature stock cars.

Activities such as inflatable games are not just good for relieving personal and professional stress, but they can also build team communication skills between coworkers. The experience of interacting with coworkers outside of the work environment in a more relaxed environment can be very beneficial to the workplace as a whole. When coworkers establish bonds outside of work that are not related to work, it greatly increases the likelihood that they will work together much more cohesively when they are in the work environment.