Making The Most Of The Happiest Times In Someones Life 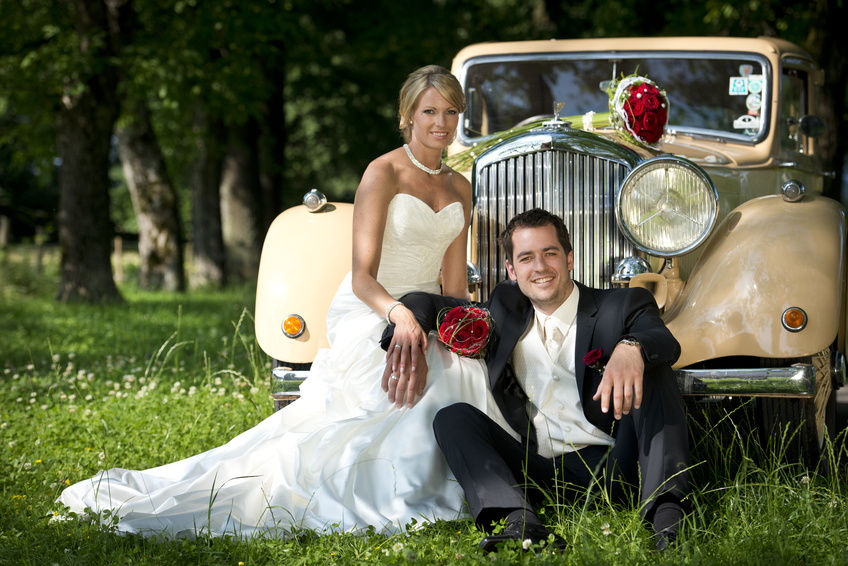 The birth of a baby and the marriage between two people are some of the happiest events you can witness. Both events have certain traditions that are specific to different cultures.

In America, rice is commonly thrown at a wedding. In French culture they throw wheat, the English culture typically tosses pieces of cake, the Sicilian culture tosses bread and salt. The Greek and Roman cultures tossed dates and nuts.

The diamond engagement ring originated in Austria. The Archduke Maximilian of Austria gave his bride to be Mary of Burgundy a diamond ring in 1477.