There is No Fishing Like Fishing in the Mississippi River 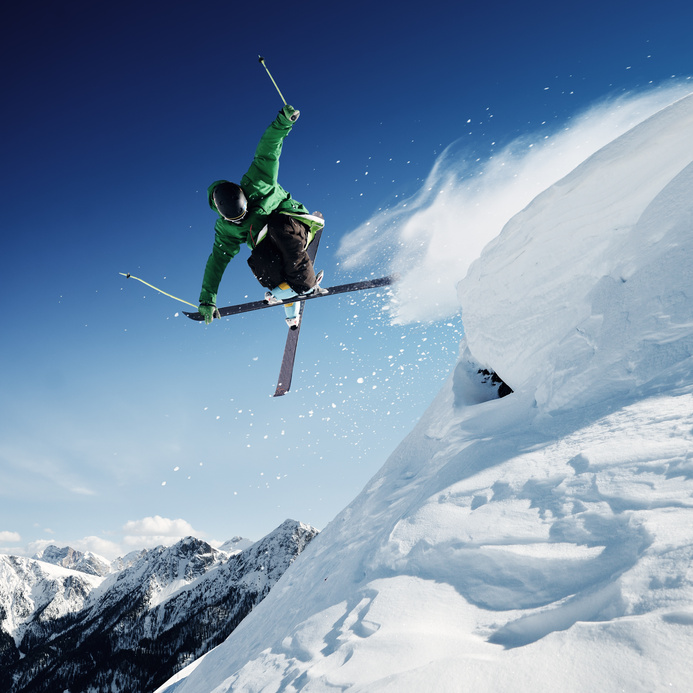 The mighty Mississippi River is the largest waterway in North America. People have been living on the banks of the river for centuries, even millennia. It is more than 4,000 miles long and dumps nutrients and sediments into the coastal marshes and the Gulf of Mexico. This nutrient rich environment is the life blood of countless species of fish and water fowl, leading to some of the best fishing in the world. Fishing in the missisippi river is a popular recreational activity and sport for vacationers, locals, enthusiasts and experts alike.

When white men first encountered the mighty Mississippi they were warned by local natives to avoid the waters, that it was inhabited by demons and giant fish that certainly destroy them. To this day, traditions and myths among local Indian tribes of giant river fishes and creatures of unbelievable size survive. It may not be true that there are monstrous beasts hiding in the waters, waiting to destroy, but there definitely are big fish just waiting to be caught. Fishing in the Missisippi River is most prolific in the mouth of the river in the Gulf of Mexico. Nutrient rich sediments brought from the Midwest U.S. and Southern Canada filter out into the ocean waters here and result in a natural cornucopia of wildlife.

Just 15 miles south of the mouth is an area known as the Mississippi Canyon, where the continental shelf begins reaching depths of over 5,000 ft. This area is home to many species of pelagic fish, including tuna. Tuna fishing charters to this area from southern Louisiana are commonplace. Types of tuna in the Mississippi River Canyon include blackfin and massive yellowfin. The further you out you charter into the ocean, the larger the tuna. Fishing for tuna about 20 to 30 miles off the coast can consistently net keepers in the 100 to 150 pound range. Whether it be for sport or for competition, the Mississippi River is one of the greatest areas in the world for catching fish, something civilizations have realized for thousands of years now! Continue.