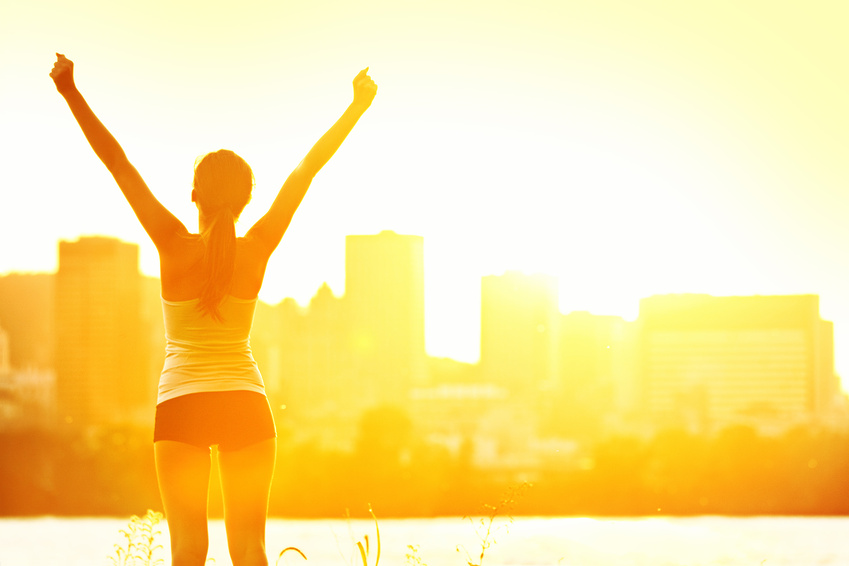 Did you know that about 80% of women wear the wrong bra size? It’s true. The first bra was patented in 1914 as an option to corsets. However, corsets did not go completely out of style until the First World War. This was mostly due to their inconvenience and the War Industries Board requesting that women stop wearing them in an effort to free up more metal for the war effort. Although the average american woman spots a 36C bra size, much of the female american population has no clue as to what the true size of their breasts are. However, this lack of knowledge has not effected the desire for thousands of American women to improve the size, shape or proportion of their breasts through the benefits of breast augmentation. Breast augmentation is a type of Continue Reading No Comments