Are You Using the Best Motor Oil For Your Car? 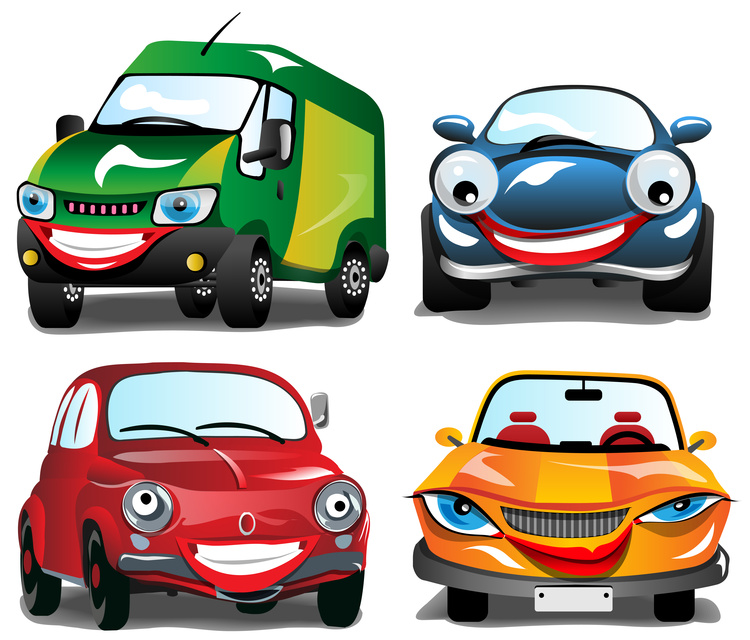 Motor oil or engine oil from motor oil suppliers is an oil used for lubrication of various internal combustion engines. The main function is to reduce wear on moving parts; it also cleans, inhibits corrosion, improves sealing, and cools the engine by carrying heat away from moving parts.

Motor oils are derived from petroleum-based and non-petroleum-synthesized chemical compounds. Motor oils today are mainly blended by using base oils composed of hydrocarbons, polyalphaolefins (PAO), and polyinternal olefins (PIO), thus organic compounds consisting entirely of carbon and hydrogen. The base oils of some high-performance motor oils however contain up to 20% by weight of esters.

All internal combustion engines use motor oil. Though it might be best known for its use in cars, these do not just include cars, trucks and buses, but also motorcycles, go-karts, snowmobiles, boats, tractors, construction equipment, aircraft and even generators.

Some viscosity gradings, including 0, 5, 10, 15 and 25, are suffixed with the letter W, designating their “winter” or cold-start (lower-temperature) viscosity. Many people mistakenly think that the “W” stands for “weight.”

Before the appearance of the modern plastic motor oil bottle, which first came on the scene in the 1980s, motor oil came either in glass bottles, metal cans and metal and cardboard cans.

Approximately 50% of motor oil in Europe is re-refined, compared with only 10-15% in the United States. One of the best things about motor oil is that it does not go bad, it just gets dirty. This means that your used oil can be cleaned up and recycled to be used in other cars later.

Unfortunately, used oil is not always recycled like it should be. When used motor oil is dumped improperly, it can form a scum on the top of bodies of water that stops sunlight and oxygen from entering the water. Not only can this kill fish, it can also kill frogs, plants and other forms of life.